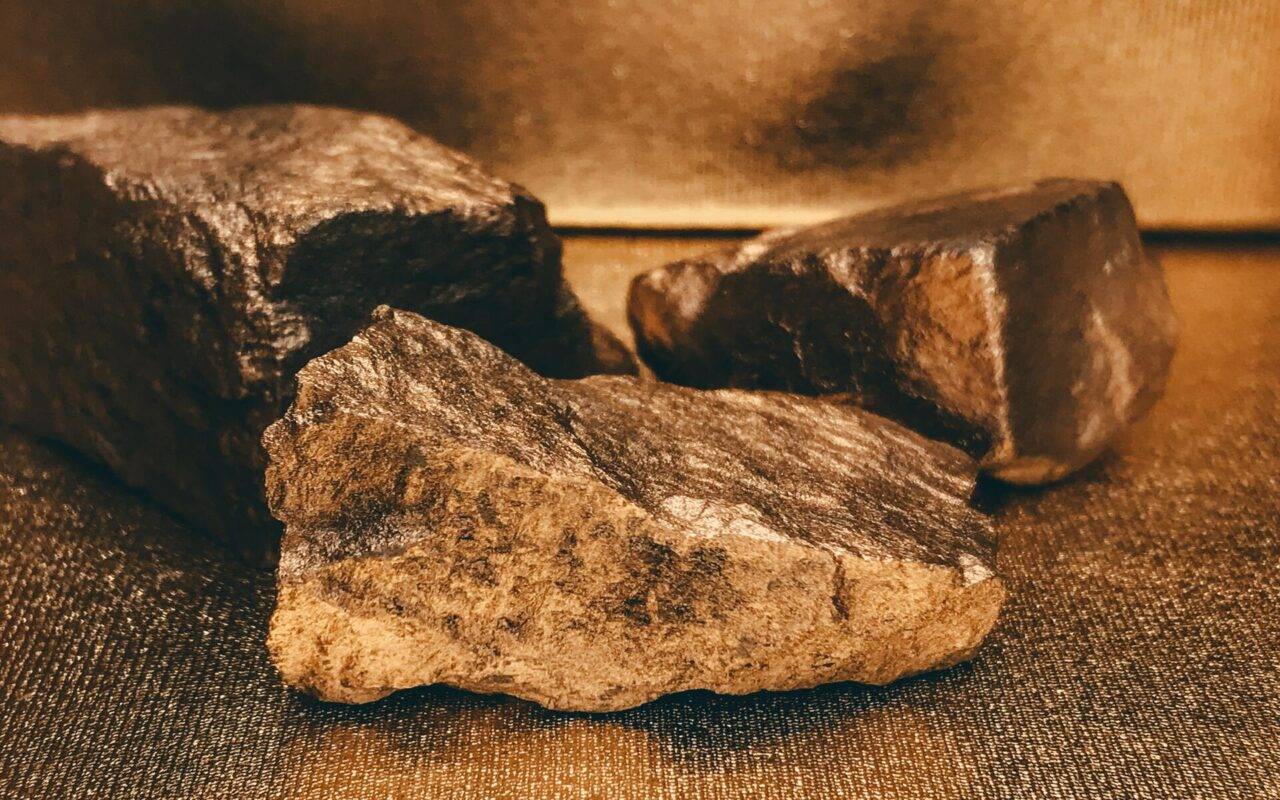 Gold has long been associated with riches and prosperity, from ancient times to the present. Historically, this valuable item served as a liquid wealth storage and was regularly traded. Despite the fact that gold standard money is no longer in circulation, it remains an important asset; many people, from major central banks to tiny individual investors, choose to keep a significant amount of their liquid assets in this scarce resource.

Physical gold provides investors with a safe haven for their money outside of the banking system, allowing them to diversify their investment risk over a well-balanced portfolio.Despite the absence of a gold standard, gold remains the world’s global currency, providing a stable and reliable alternative to printed fiat money.

In recent years, the UK has been particularly vulnerable, with the uncertainty of Brexit weighing heavily on the minds of both investors and businesses. Fears of a hard Brexit without a withdrawal agreement led to huge price increases in gold in GBP, with gold reaching a high of £1,054 per ounce in June 2019. The price of gold has climbed by 22.3 percent per ounce since 2016. According to the World Gold Council, 2018 saw the greatest amount of central bank gold reserve purchases in 50 years, with a 4% increase in worldwide gold demand.In 2019, demand was nearly comparable, with countries such as China continuing to add to their gold reserves, while central banks eventually ended purchases in 2020, with their demand being replaced by an extraordinary boom in consumer purchases in the wake of Covid-19 and its economic impact.

With stock market volatility and economic uncertainty, investors have turned to safe haven assets like gold bullion, which is a reasonable way of diversifying a portfolio to mitigate risk. Could you gain from investing in actual gold if central banks are so enthusiastic about it?

As a sound investing basis, gold is unrivalled 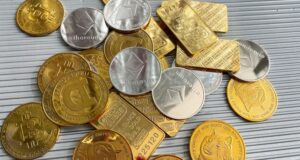 Gold investment is an excellent way to build and protect wealth. Due to its negative correlation with stocks and bonds, it is also seen as a good way to diversify an investing portfolio.

Although gold’s price fluctuates in the near term, it holds its value over longer periods of time, making it a valuable hedge against fiat currency depreciation. Furthermore, if you intend to make a large gold investment, buying British gold coins will save you from both VAT and Capital Gains Tax (CGT).

Ability to maintain worth in the face of adversity

Due to its capacity to hold value under both financial and geopolitical instability, gold is often referred to as the “crisis commodity.” Gold tends to outperform other investments as global tensions rise or trust in governments erodes. To not own gold is to place complete faith in the government on all levels, relying on them to keep the economy afloat.

Purchasing real gold allows you to keep assets outside of the financial system, reducing your personal exposure to banking dangers while also diversifying your wealth distribution. Unlike fiat currency, the value of gold is not set by governments; fiat currencies have no intrinsic worth and are solely backed by laws.

Demand for Gold investment is increasing 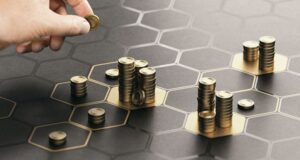 Investors are increasingly resorting to gold in the face of rising geopolitical tensions and an uncertain economic future in Europe and elsewhere. In the first quarter of 2019, countries such as India, Turkey, and Iran experienced growth, while gold bullion demand in the United Kingdom increased by 58 percent in the run-up to the original March Brexit deadline.

Gold is a precious metal that is incredibly hard to come by. If all of the gold ever mined was refined into pure form and melted into a block, the volume would be 8,549 cubic metres. In layman’s terms, it’d be a cube with each side measuring around 20.4m in length.

It’s worth is bolstered by its inherent scarcity, which was originally valued for its colour, malleability, and anti-corrosive characteristics. Copper is found in the earth’s crust in about 55 parts per million, according to study; when compared to gold’s 0.0038 parts per million, the natural scarcity of this valuable metal becomes further clearer.

previous
The best way to invest in gold
next
How to buy gold and silver with crypto?