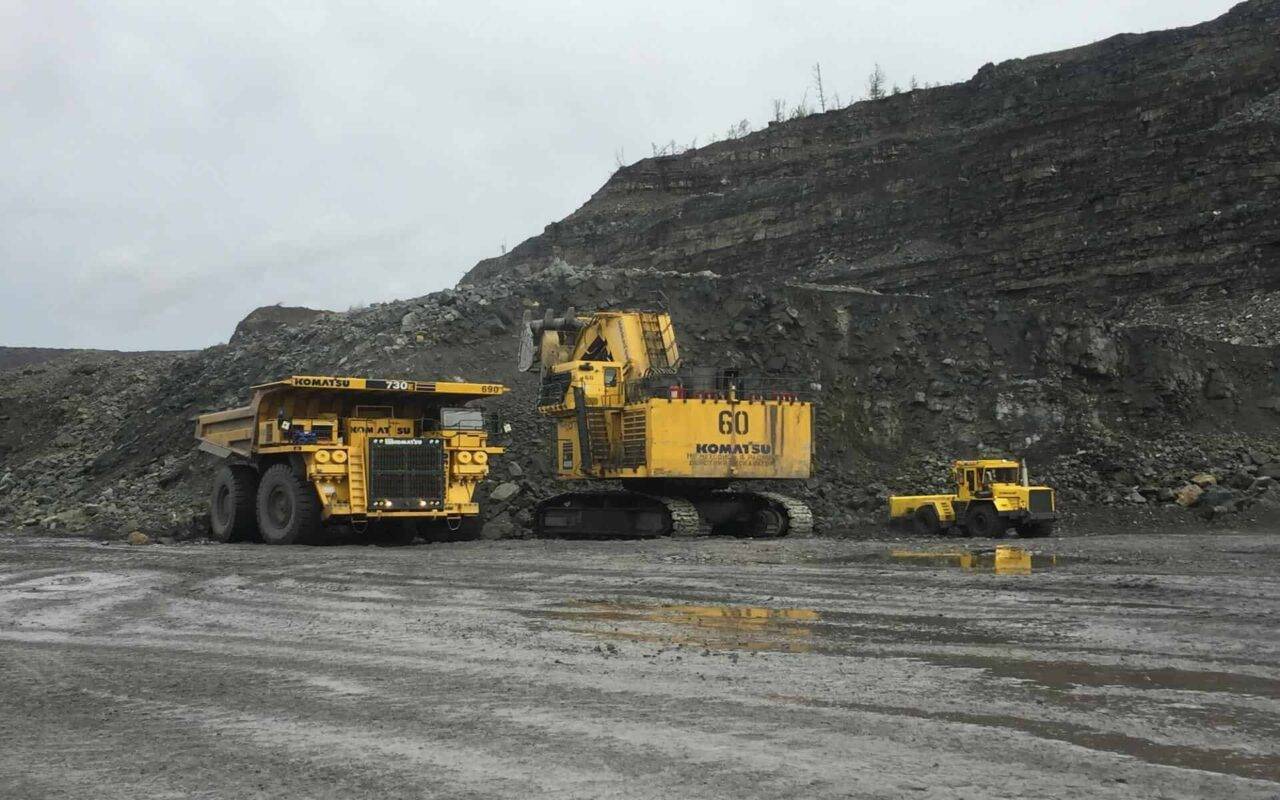 The ten largest firms in the UK mining industry by market capitalization are examined.

Metals, fossil fuels, and minerals are all produced in the UK mining sector. In the United Kingdom, there are approximately 2000 mines in service. Around 36,000 people work in the UK mining industry, which includes underground mines, open pits, and off-shore drilling.

Eurasia Mining PLC is a global mining corporation that specialises in the production of gold and battery metals. Eurasia Mining is based in England and Wales but primarily operates in Russia, with roughly 54 employees in the UK. 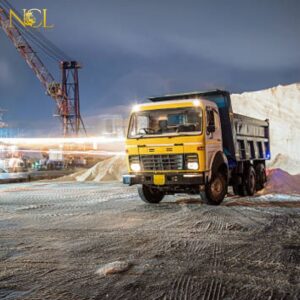 Greatland Gold is a mining firm that specialises in base and precious metals production. This is a public business based in London that mostly operates in Western Australia. Greatland Gold is involved in a variety of mining operations, one of which is their drilling programme.

Petropavlovsk is a British firm with operations in Russia. The company was created in 1994 and specialises in gold mining. Petropavlovsk also has a college that provides graduates with employment options in the mining industry. 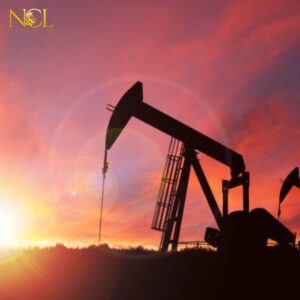 Kaz Minerals is a copper mining firm based in the United Kingdom. The company owns three underground mines, two concentrators, and an open pit mine in Kazakhstan. The corporation also produces zinc, silver, and gold in addition to copper. Kaz Minerals was created in 2014 and currently employs 16,000 people across three locations.

Antofagasta is a British-based firm that was created in 1888. Antofagasta is a copper mining company based in Chile. The company also produces molybdenum concentrate in addition to copper. Antofagasta’s CEO is Iván Arriagada, and the company employs a total of 19,441 people.

Glencore is a British firm with activities in more than 35 countries. Copper, cobalt, zinc, nickel, and ferroalloys are produced by the corporation, which employs approximately 145,000 people. Glencore’s headquarters are in London, however they mostly mine in Australia, where they currently operate 150 mines. The company was created in 1974 and has grown to become one of the greatest mining companies in the world.

Anglo American is a multinational mining corporation headquartered in the United Kingdom. Anglo American is the world’s largest platinum producer. The company was founded in 1917 and now employs more than 90,000 people worldwide. Anglo American produces and mines copper, nickel, iron ore, and diamonds in addition to platinum. 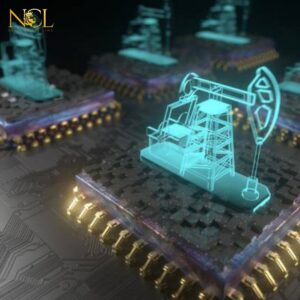 Rio Tinto is a London-based mining firm that operates primarily in North America and Australia, as well as parts of Europe, Asia, Africa, and South America. Jakob Stausholm created this multinational corporation in 1873, and it presently employs 47,474 people worldwide.

Rio Tinto is a raw materials corporation that primarily produces copper, iron ore, bauxite, diamonds, and uranium. It does it through its own underground and open pit mines.

BHP Group is based in London, with offices in the United States, Canada, Singapore, Chile, and Australia. BHP Group is the largest mining firm in the United Kingdom, producing iron ore, coal, petroleum, copper, natural gas, nickel, and uranium. The corporation, which was formerly known as Billiton and was formed in 1860, is currently known as BHP Group and employs over 34,478 people across all of its operations. BHP Group is the most valuable company in terms of market capitalization, and the third most valuable company in terms of revenue.