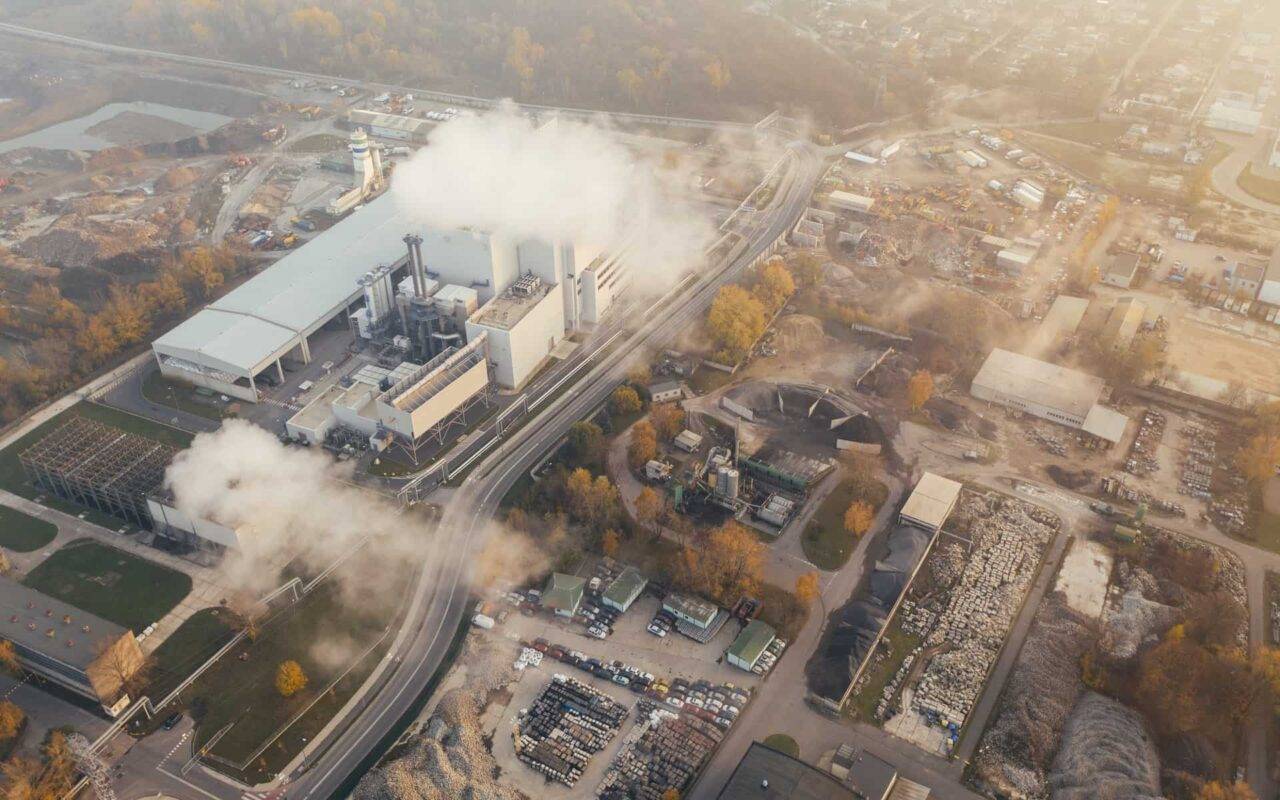 Fuel and precious metal prices have all continued to grow in value as the fight in Ukraine between native forces and the Russian army continues.

Gold is currently trading at $1,929.60 per ounce, up $34.31 on the week, demonstrating the desire for safe haven assets while stock markets struggle with economic uncertainty. Sanctions imposed by the West have harmed Russia and caused the rouble to drop, but given Russia’s vast natural gas reserves, domestic pain for the UK, US, and mainland Europe is imminent. 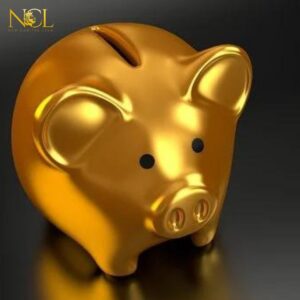 Brent crude is presently trading at $111.04 per barrel, its highest since July 2014. The United States has promised to release more oil from strategic reserves, but this appears to have a limited impact, especially given how much Russia and OPEC produce. The OPEC cartel is scheduled to convene today, but analysts believe the group will stick to its previously agreed-upon output targets.

Internationally, gas costs are also growing, with natural gas prices in the United Kingdom and the Netherlands rising by 37% and 29%, respectively. 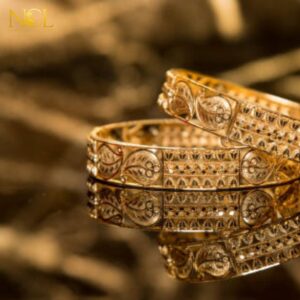 Today, the latter established a new high of €185 per megawatt hour. Gazprom, the Russian gas company, has pledged to keep supplies to Europe flowing through Ukraine unabated, but it’s unclear whether they’re working in unison with the Russian military, and if they aren’t, the pipeline might be jeopardised if the fighting continues. The Dow and Nasdaq in the United States, as well as the Nikkei in Japan and the Hang Seng in Hong Kong, have all experienced losses as a result of the market reaction. 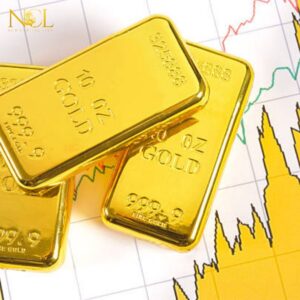 Due to the dramatic decrease in the value of the rouble, Russia’s primary exchange in Moscow has been closed for three days. The Russian populace has also made a run on the banks. In response to the crisis, service providers such as Google and Apple have withdrawn their support for payments, a move that tries to destabilise any domestic support for the invasion.

previous
Gold forecast to hit $2,500 this year after hitting record high
next
Gold and silver rising on growing tension in Europe