Gold and silver have both started the week with new highs as tensions between Ukraine and Russia rise. Increasing rhetoric and predictions of an impending invasion have scared global markets and prompted investors to seek safe havens. 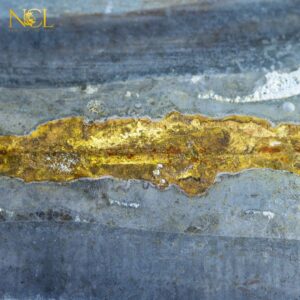 Following a solid previous week, Friday evening witnessed swift gains as the United States, United Kingdom, and other countries removed embassy employees from Ukraine and recommended nationals to leave as quickly as possible.

Despite ongoing diplomatic efforts on all sides, Russian troops have amassed on the Ukrainian border, and progress appears to be slow. Global stock markets plummeted Friday evening and have continued to fall this morning.

Markets are naturally anxious about any military action in Europe, but they are also concerned about the heavy financial sanctions planned by the US, UK, and EU. Oil and gas prices have already climbed in reaction to market pricing in the possibility of Russian supplies being cut off. Following months of exorbitant energy prices, any more increases will simply drive inflation higher. Despite the risk of slowing GDP and harming stock markets, hawkish central bankers are already raising interest rates. 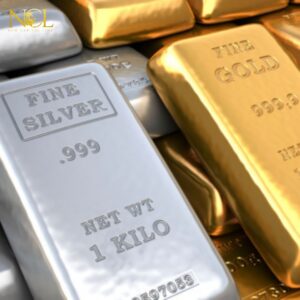 Gold is currently trading at a near three-month high of £1,376 / $1,863 per ounce in both currencies. As many investors will very certainly recall in early 2020, gold generally rises sharply during times of conflict. The bombing of an Iranian general, as well as ensuing tensions between the US and Iran, caused gold to rise about 10% in January 2020.

So far today, silver has increased to £17.67 / $23.91 per ounce, returning to levels recorded three weeks ago. If tensions rise, silver is projected to be a more mixed bag. While investment demand is anticipated to rise, industrial demand for silver may fall, depending on the nature of any sanctions and the economic impact they have globally. GBP, on the other hand, has already gained more than 4% in the last week and may continue to rise in the coming days. 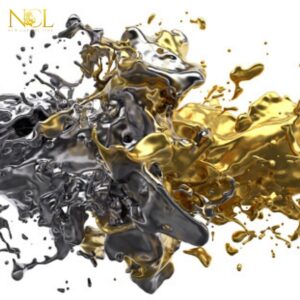 For the time being, markets are on high alert, waiting for any new information about diplomatic initiatives. The UK government has warned of serious preparations’ for a Russian invasion, but discussions are still ongoing today. In the case of gold, $1,900 per ounce is likely to be a critical level to monitor. There will almost certainly be resistance as the price approaches that level, but if it is breached, the precious metal could see rapid and big increases.

previous
Gold, gas, and oil all make gains as conflict rumbles on
next
Economists forecast 5% growth for UK in 2022