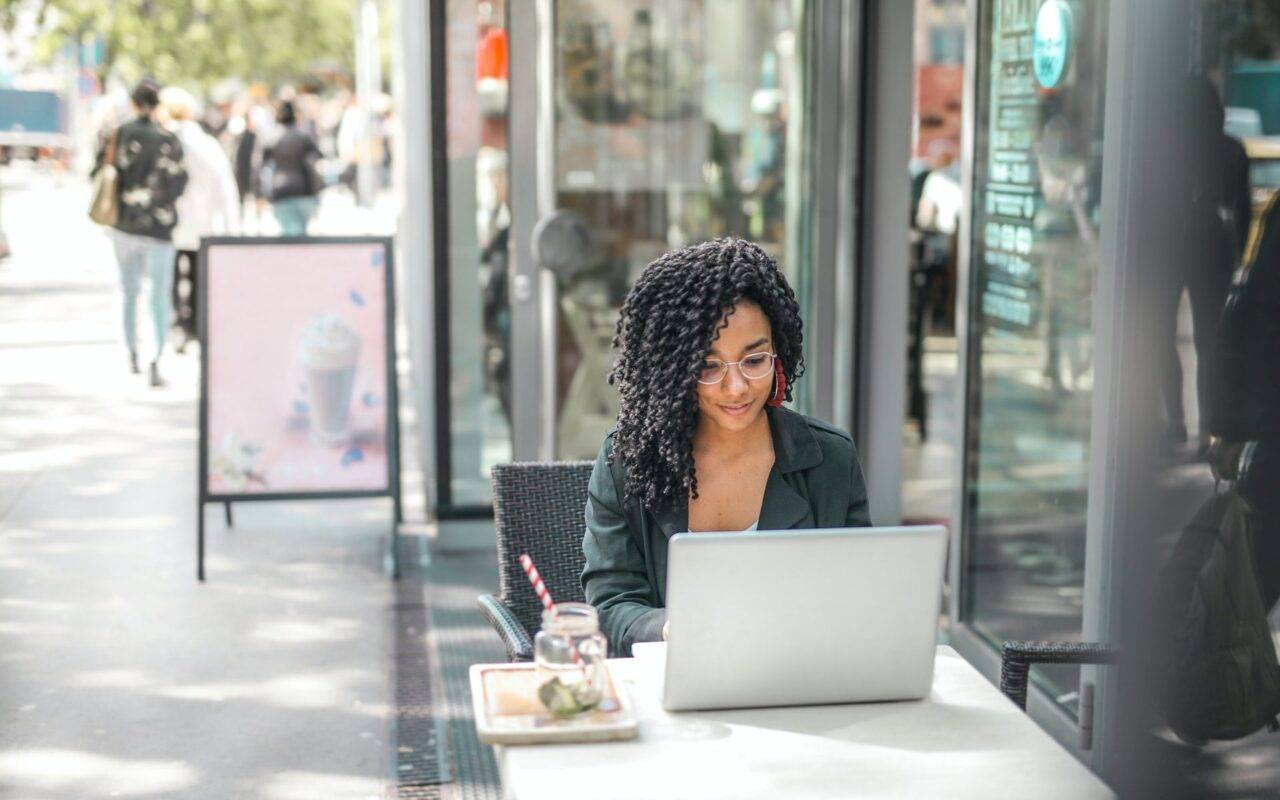 The combination of the Christmas holiday and an Omicron surge has been perplexing. Here are four things to think about for the UK property market as the fog clears.

If there had been no Omicron variant, we could confidently predict that supply in the UK property market would increase in early 2022. Sellers have been agitated in recent months as the frenetic conditions of the stamp duty holiday fade away.

The arrival of Omicron does not imply that they will retire from now on, but it does suggest that prices will rise a little less. As we will see below, supply is one of four useful metrics to assess the trajectory of the UK property market this year.

Sellers were undoubtedly becoming more active in relation to this first benchmark prior to Christmas. According to Knight Frank data, the number of UK sales instructions increased by 7% in November and December compared to the average between 2015 and 2019. Market valuation appraisals, a leading indicator of supply, increased by 10%.

It appeared that exceptionally high levels of demand would be more evenly met by supply in early 2022, putting downward pressure on the gravity-defying price growth seen in recent months.

Is that still a possibility?

Omicron’s trajectory is uncertain, and we might become more familiar with the tail of the Greek alphabet if new variants emerge, but with each encouraging piece of data about hospitals’ ability to deal with the current wave, the answer feels more like a “yes.”

Indeed, the path of the pandemic is the second most important thing to monitor this year – possibly more closely than anything else.

As the anti-climactic end of the furlough scheme demonstrated, the impact of COVID-19 on the UK housing market has become primarily a matter of sentiment.

Buyers and sellers need to be able to plan without fear of a sudden change in direction, and that sense of certainty may begin to emerge in the coming weeks.

If it occurs, those who can act quickly will benefit initially—we have previously discussed the advantages of listing in January. Spring is likely to remain the focus for more affluent buyers and sellers.

Regardless of the timing, demand remains strong for now. The number of new prospective buyers in the UK was 63 per cent higher in the final two months of 2021 than the average between 2015 and 2019.

The third important factor to consider in 2022 is borrowing costs, which may cause demand to fray around the edges later this year.

Normalizing interest rates is a sign that the economy is improving, but as mortgage rates normalise, demand and price growth will inevitably slow. However, keep in mind that the current base rate of 0.25 per cent is lower than the 0.75 per cent level in March 2020, which was still considered historically low at the time.

A light tap on the brakes

While interest rates are rising, they are unlikely to rise dramatically, implying that the short-term effect will be more akin to a light tap on the brakes.

What differs between now and early 2020 is inflation, which some economists predict will reach 7% this year. As the cost of living rises, demand and house prices will fall further, putting pressure on the Bank of England to raise interest rates sooner if inflationary pressures become less transitory.

Last week’s five-year swap rate was the highest it had been since November 2018, indicating what financial markets expect to happen to borrow costs.

The return of international travel is the final issue that will have an impact on the UK residential property market this year, especially in prime London and Home Counties areas.

Heathrow passenger numbers were 51% lower in November compared to the same month in 2019, but this compared to a 90% drop in May.

Buyers from other countries

Numbers are gradually increasing, and the government has recently relaxed rules regarding international travel testing and lifted what had become an increasingly futile ban on arrivals from countries such as South Africa in the aftermath of the Omicron variant.

Both of these measures have been welcomed by the travel industry, but as we have previously discussed, the relaxation of travel rules in the UK has not yet resulted in business as usual for overseas property buyers.

Seasonality and the erratic path to recovery in various parts of the world will continue to have an impact, and it is possible that international demand will only recover noticeably in the second quarter of this year, barring any unexpected variant news.

As long as we don’t deviate too far from the current trajectory on all four of these measures, the UK property market should have a strong year for the second year in a row.

previous
Are Property Bonds the future of property investing?
next
"The UK real estate sector will recover significantly in 2022". CBRE, Inc.