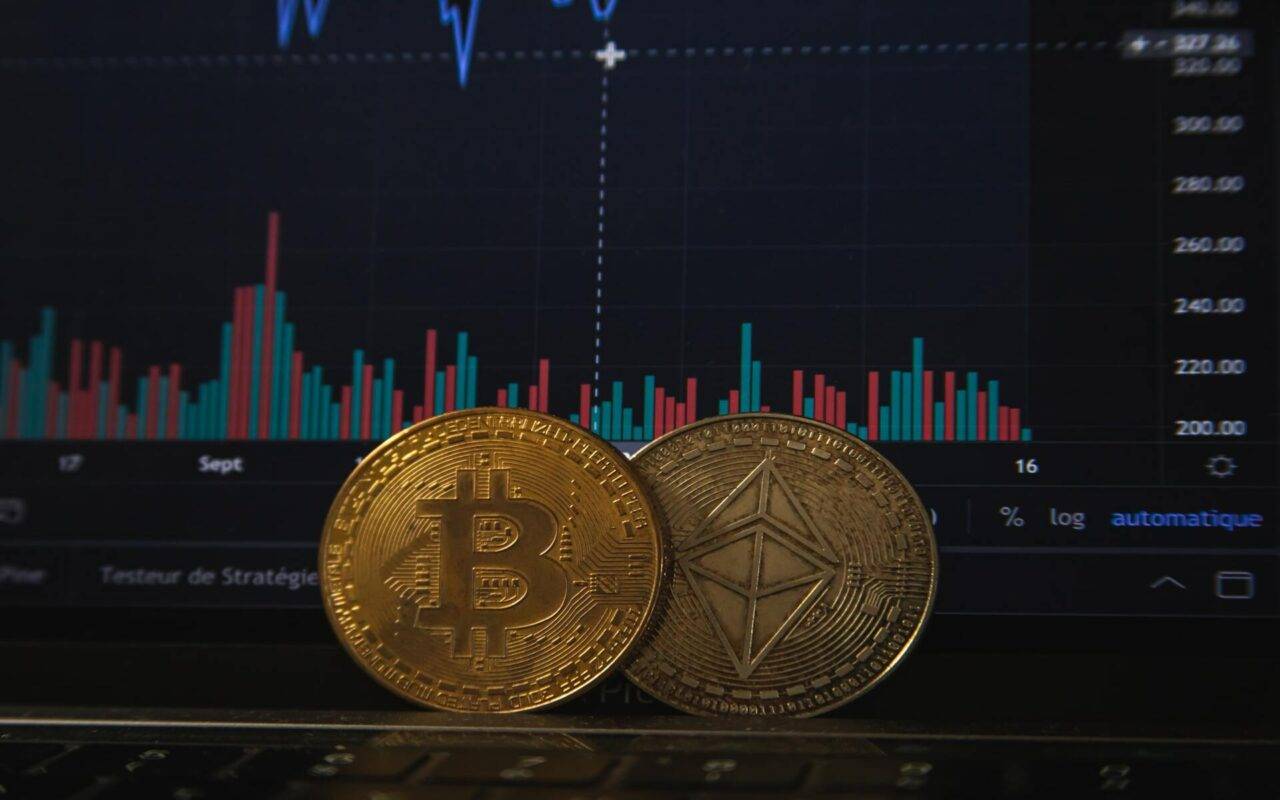 Blockchain.com, a London-based cryptocurrency startup, is apparently looking for a US listing for its impending initial public offering (IPO), which could be a setback for the UK crypto asset sector.

The business has begun interviewing banks in preparation for a possible IPO in the United States, and the deal might be completed this year. According to sources close to the issue, the IPO could be delayed until next year, and the company’s intentions could change. 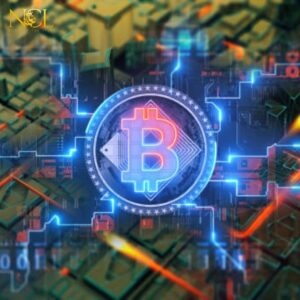 Following its most recent round of funding, the UK company was valued at $14 billion (£10.7 billion) and is one of the country’s top cryptocurrency firms, claiming to have 37 million active users worldwide.

After Chancellor Rishi Sunak outlined the Treasury Department’s aim to convert the UK into a “global crypto asset technology centre,” Blockchain.com declared its plans to list in the United States.

John Glen, the Treasury’s Economic Secretary, discussed the department’s plans to promote the UK cryptocurrency business, including “legislating to bring some stablecoins into our payments framework” and the Royal Mint’s creation of an NFT. 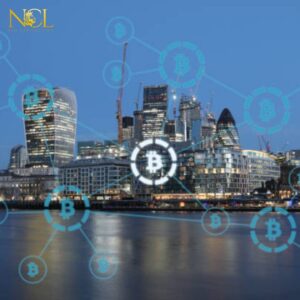 Blockchain.com was one of the first cryptocurrency infrastructure providers, having been created in 2011. Despite being one of the most successful bitcoin businesses in the UK, Blockchain.com has had trouble functioning in its own country. Following the Financial Conduct Authority’s (FCA) crackdown on cryptocurrency trading regulations, the firm has struggled to gain regulatory licence.

The FCA granted the company temporary trading authorisation as part of a group of 12 enterprises. When the number of enterprises was reduced to five, Blockchain.com lost its interim approval. 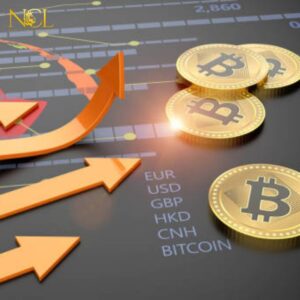 Coinbase, a crypto exchange rival of Blockchain.com, just made its initial public offering (IPO) in April, with a valuation of $100 billion, albeit its stock price has declined dramatically since then. Binance, another cryptocurrency exchange, has been considering going public as well. Last September, Binance CEO Changpeng Zhao predicted that the IPO would be launched in two or three years.

previous
13 Best Investment Plans For You To Invest In 2022
next
UK Gold: The hunt for the precious metal has returned