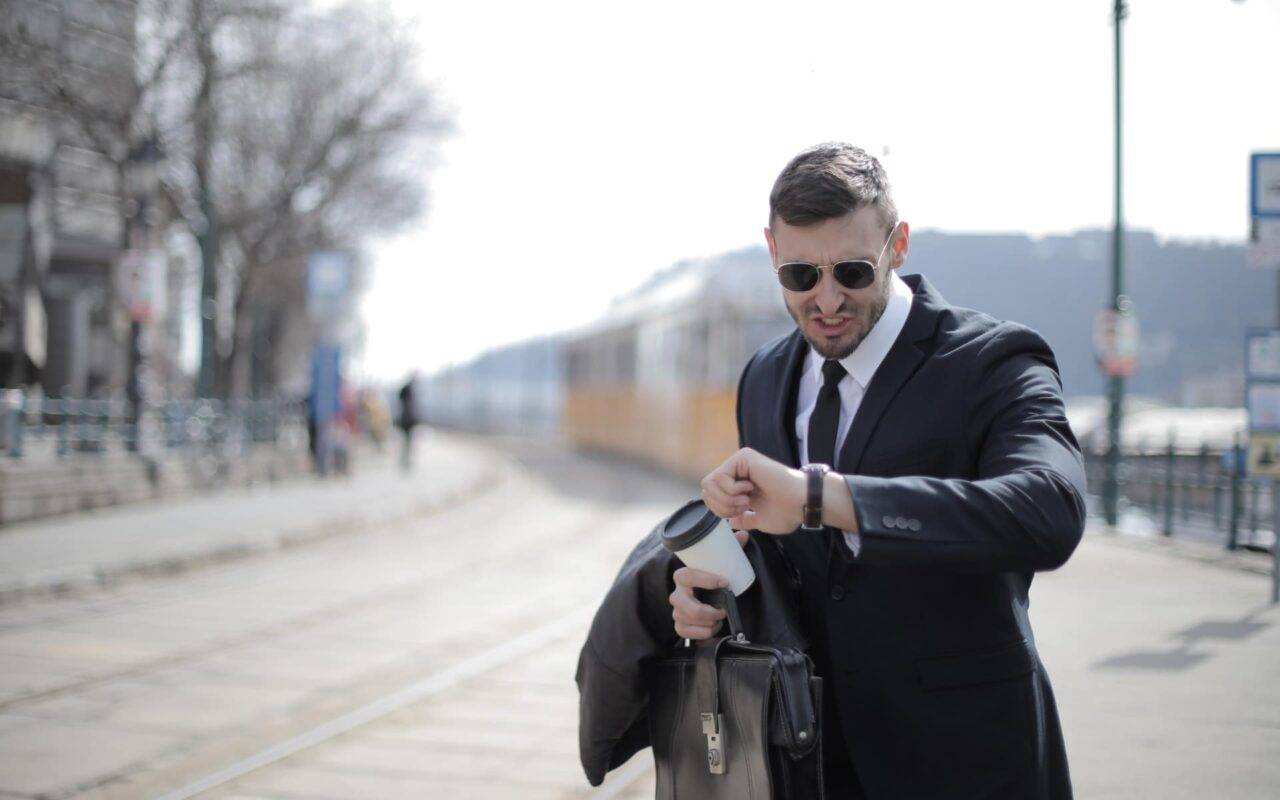 A clamour for cheaper home loans in the face of rising interest payments is trembling the UK housing debt market, from consumers to real-estate firms.

According to Bloomberg data, high-quality companies such as property manager Places For People Group Ltd and social-housing provider London & Quadrant have sold 1.1 billion pounds ($1.48 billion) of bonds so far this year, the busiest start in the sector’s history. Meanwhile, sales of debt pooling residential loans increased to 2.72 billion pounds in January, the highest January total since at least 2020.

The increase is due to a rush by businesses to borrow at lower rates as homeowners look to refinance or lock in better terms before their payments rise further. After doubling its key rate to 0.5 percent on Thursday, the Bank of England said more tightening was on the way.

“The big challenge for this sector is rising rates,” said Daniel Shane, Morgan Stanley’s head of syndicate fixed-income capital markets in Europe, the Middle East, and Africa. “The cost of funding is a critical component that feeds into business models for real-estate issuers in particular.” They become concerned when interest rates rise.”

Panic over a Hike? 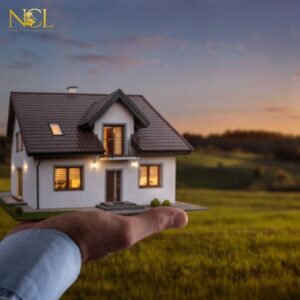 Real estate firms had the busiest January ever for pound bond sales.

Places For People recently priced 300 million pounds of 2036 sustainability notes at 123 basis points over UK gilts. This is significantly lower than the 230 basis points it paid in 2017 for a 250 million pound 11-year note. The company did not respond to a request for comment from Bloomberg News.

Investors liked the deals, with Places For People attracting over 660 million pounds for its notes. London and Quadrant’s books were also mentioned about twice.

According to Mark Kiesel, the firm’s global credit Chief Investment Officer and portfolio manager, Pacific Investment Management Co. has put real-estate debt on its to-buy list as the industry is set to benefit from renewed demand and higher wages.

According to Bank of England data, although the number of mortgage approvals for home purchases has slightly decreased since the Treasury’s temporary tax holiday on property purchases ended on September 30, homeowners are eager to refinance loans. Transactions increased to 44,500 in November, the highest level since before the pandemic.

Nonetheless, the housing market is expected to cool, with affordability stretched, rates rising, and a cost-of-living squeeze looming in the spring, with energy bills and payroll taxes set to rise sharply. According to Bloomberg Intelligence analyst Iwona Hovenko, “mortgage rates have recently been as good as they get,” but this could change as the BOE is expected to raise rates to 1.25 percent or 1.5 percent by the end of the year.

According to Marc Baigneres, head of Western Europe, Japan, and Australia investment-grade finance at JPMorgan Chase & Co., real-estate companies have come to rely on bond markets as a source of funding in recent years due to their relative cheapness compared to loans and equity.

“With rates rising and spreads widening, it makes sense for these companies to refinance their debt early,” he said.

In other credit market news: 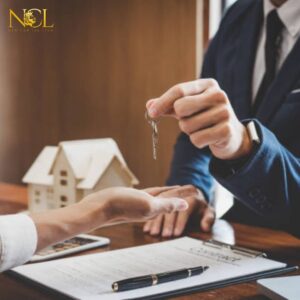 After the European Central Bank’s hawkish signals this week, the long-feared prospect of a rates/spreads double whammy in credit is becoming a reality. It does not appear to be ending anytime soon, as Europe’s primary bond market is expected to remain subdued. 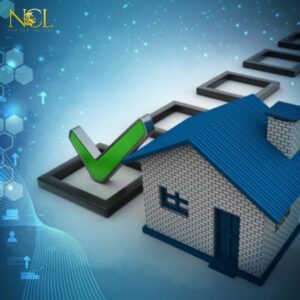 According to Nomura Research Centre of Sustainability, the Japanese central government’s push to support decarbonization projects in municipalities will likely boost ESG bond issuance in the domestic market. 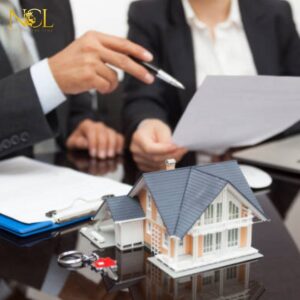 On Thursday, four companies sold nearly $4 billion in high-yield bonds in the United States, after three of the borrowers changed acquisition financing packages to redirect funds from bond sales to concurrent loan offerings.

On Thursday, Prince International Corp. priced $756 million in notes and $2.4 billion in loans, after cancelling a separate $500 million bond sale.

previous
Is Property A Future Investment For You? Let’s Explore
next
7 reasons why investments in UK property remains attractive