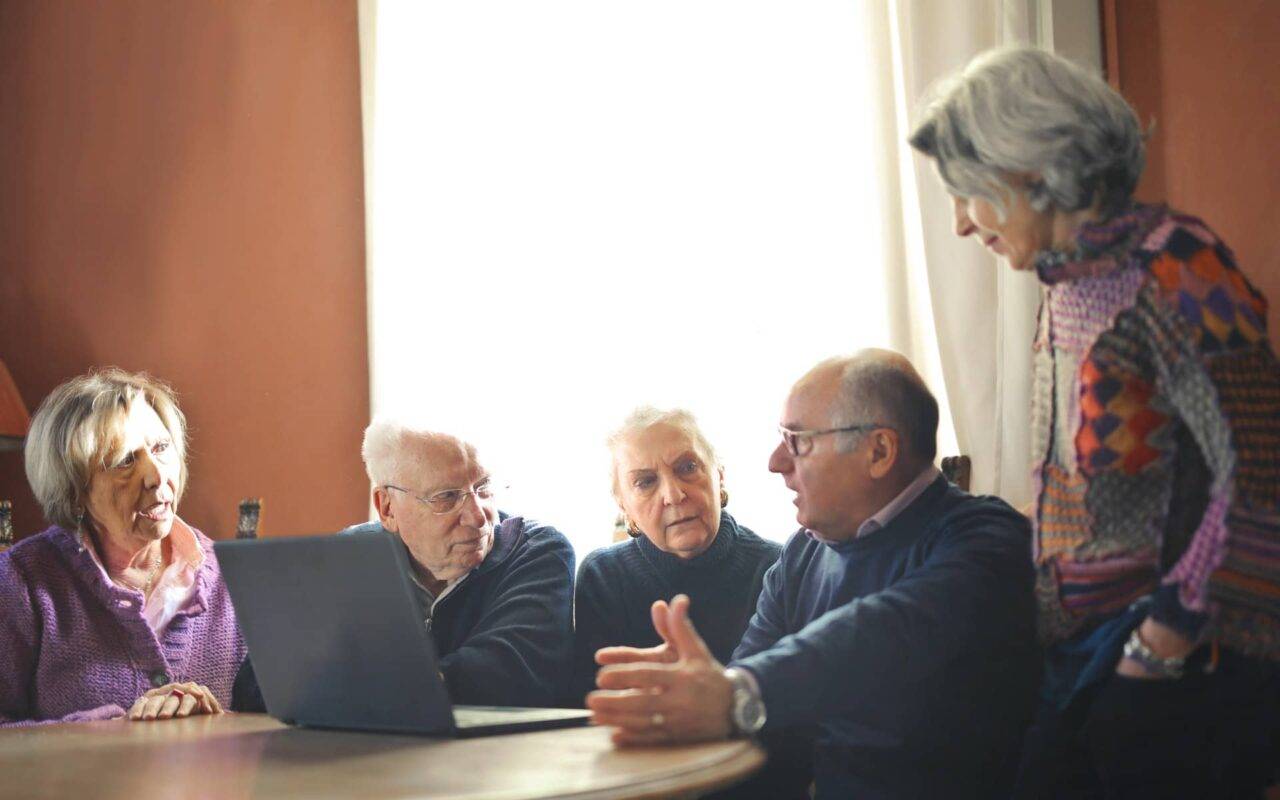 What is a manageable rate of pension withdrawal?

Prior to 2015, individuals didn’t have to think about this issue as much. Because back then, purchasing an “annuity”—a financial instrument that is often provided by insurance firms and gives a guaranteed income, frequently lasting a lifetime—with your pension assets was required when you retired. However, people today have a growing amount of flexibility and choice over how they take a pension.

If you desire, you can still purchase an annuity. Of course, the current government still determines how much money you receive from the state pension. Additionally, “defined benefit” pensions—which include the majority of public sector pensions and many older private worker pensions—pay their retired members a consistent income as well.

There are additional options for all other pensions, or “defined contribution” plans, which include all personal pensions and self-invested personal pensions (SIPPs), as well as the majority of present employer pensions. In addition to the initial 25% being tax-free, you can select to receive further lump sum payments periodically.

And you don’t have to wait until you’re older than 10 years away from the state pension age—you may start as early as age 55 (increasing to 57 in 2028).

Taking too much too soon and ending up with nothing except your state pension offers a dilemma because of all of the above. At a time when everything is getting more costly owing to increased inflation, the question seems especially prophetic.

Old and not so dependable?

The 4 percent guideline has always been a cornerstone for anybody wishing to live off their retirement assets. Members of the Financial Independence, Retire Early (Fire) movement are included in this.

That entails taking 4% of your money out in the first year of retirement, raising it each year to account for the current inflation rate, and keeping the remaining money invested in a mix of bonds and shares so that it may continue to grow and generate a pretty stable return.

In the UK, the concept is occasionally stated somewhat differently, such as by saying that you should start with a pot that is 25 times your yearly costs.

What has changed for retirees in reality, and how can individuals who rely on their pension funds adjust?

Our analysis suggests that a sustainable inflation-adjusted annual withdrawal rate may now be closer to 2.8 percent to 3.3 percent rather than 4 percent, based on the Philadelphia Federal Reserve’s 10-year estimates for increased inflation and moderate-to-low returns for both shares and bonds.

We stress that the conclusions in the chart below are based on US rather than UK data and should not be generalized to the other side of “the pond.” However, given this information, it is not irrational to hypothesize that you should exercise more prudence going forward while using your pension. After all, inflation has increased and market circumstances have also altered in this country.

Even while it can seem like clear skies are in the forecast, forecasts assist us in recognizing a storm in advance so we can swerve, stall, or batten down the hatches. Many people who have retired or are about to retire also profit from having experienced a time of extremely good markets. Therefore, the fact that their balance has increased during the current bull market more than makes up for the possibility that they may need to cut their withdrawal rates in order to ensure that their pension funds survive at least 30 years.

The option to reevaluate retirement income objectives and/or think about boosting pension payments to preserve them is available to those who still have some time before retiring.

Another option is to use what we like to refer to as a “dynamic expenditure” strategy. I’ve written more extensively about it before, and we want to give consumers additional support in the future.

But in essence, it involves setting a floor or cap for inflation-adjusted withdrawals from your pension and changing the proportion of income you take out each year based on how well your portfolio did the year prior. When markets have performed well, the ceiling aids in creating a cushion, while the floor aids in maintaining a manageable level of expenditure in the event that the value of your portfolio has fallen precipitously.

previous
The four tenets of effective investment
next
Is your regular investing strategy still appropriate?