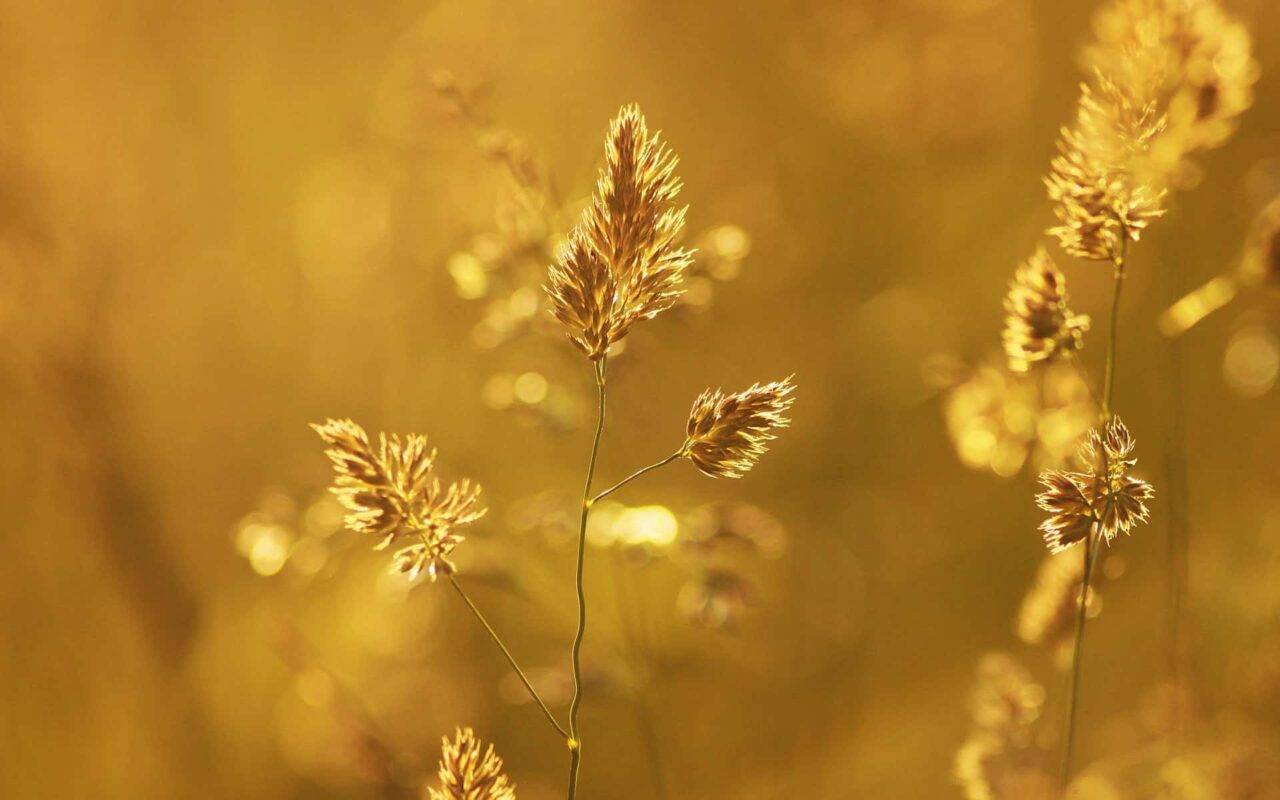 On Tuesday, gold reached a new all-time high of $2,078.80 per ounce, owing to rising economic uncertainty in the wake of Russian sanctions imposed in the wake of the ongoing invasion of Ukraine.

Goldman Sachs, an investment firm, now forecasts that gold will touch $2,500 per ounce by the end of the year, citing a high demand driven by the war in Ukraine and inflation. Only two months ago, the bank predicted a price of $2,150 per ounce, which the recent record fell only $71.20 shy of. If the invasion lasts another two weeks or two months, the gold price, which is erratic but rising, should be able to surpass the forecasted figure. 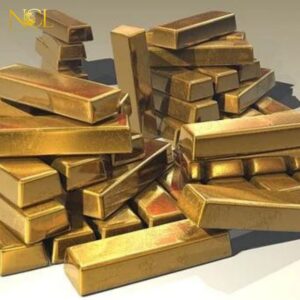 Goldman Sachs‘ change of heart is owing to concerns about America’s sluggish economic development and the likelihood of recession, as well as the possibility that China may replicate Russia’s aggression by conquering Taiwan, a country on its borders that it does not recognise as an independent state. Continued violence, sanctions, and trade disruption would be as terrible as, if not worse than, the early Covid lockdowns.

At the moment, NATO is only permitting troop moves from members to reinforce states bordering Russia in case of new incursions elsewhere in the Baltic region, and the focus has been mostly on asset seizure.

The United States, the United Kingdom, and the European Union have all spent billions in reaction to the conflict, with the Chelsea football club in the United Kingdom taking the biggest hit today, two weeks after Russian troops unlawfully entered neighbouring Ukraine. 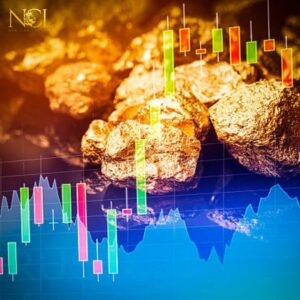 Russia’s invasion, which it portrays as a fight against nazism in eastern Ukraine and a buffer against NATO expansion, has resulted in the country’s main stock exchange being shut down and the rouble’s value plummeting, with major companies like Ikea and McDonald’s closing stores in the country in protest of the war, and banks like Goldman Sachs cutting ties entirely.

However, Russia isn’t the only country suffering from a slump in the economy. The FTSE 100 is down 1.4 percent today, with the FTSE MIB in Italy down 4%, the CAC in France down 3.1 percent, and the DAX in Germany down 3.3 percent. Because of the distance, the US markets have been spared the brunt of the damage, although the Dow and S&amp;P are both down 1% at the open today. 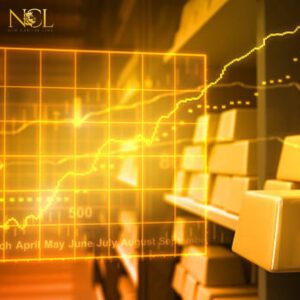 Russia is currently working to build a corridor from Crimea in the south to the eastern front, where the two new independent states of Luhansk and Donetsk are located. However, there are also pushes from the north, from the Belarus border, and along the west from Crimea towards Odesa, robbing Ukraine of its Black Sea port and obstructing trade. Such steps imply that Russia isn’t likely to abandon its invasion anytime soon, and considering the recent pattern of growing gas, oil, and bullion prices, it’s only fair to assume that similar increases will continue in the near future.

previous
The housing market’s gap between supply and demand and how property investors can help
next
Gold, gas, and oil all make gains as conflict rumbles on