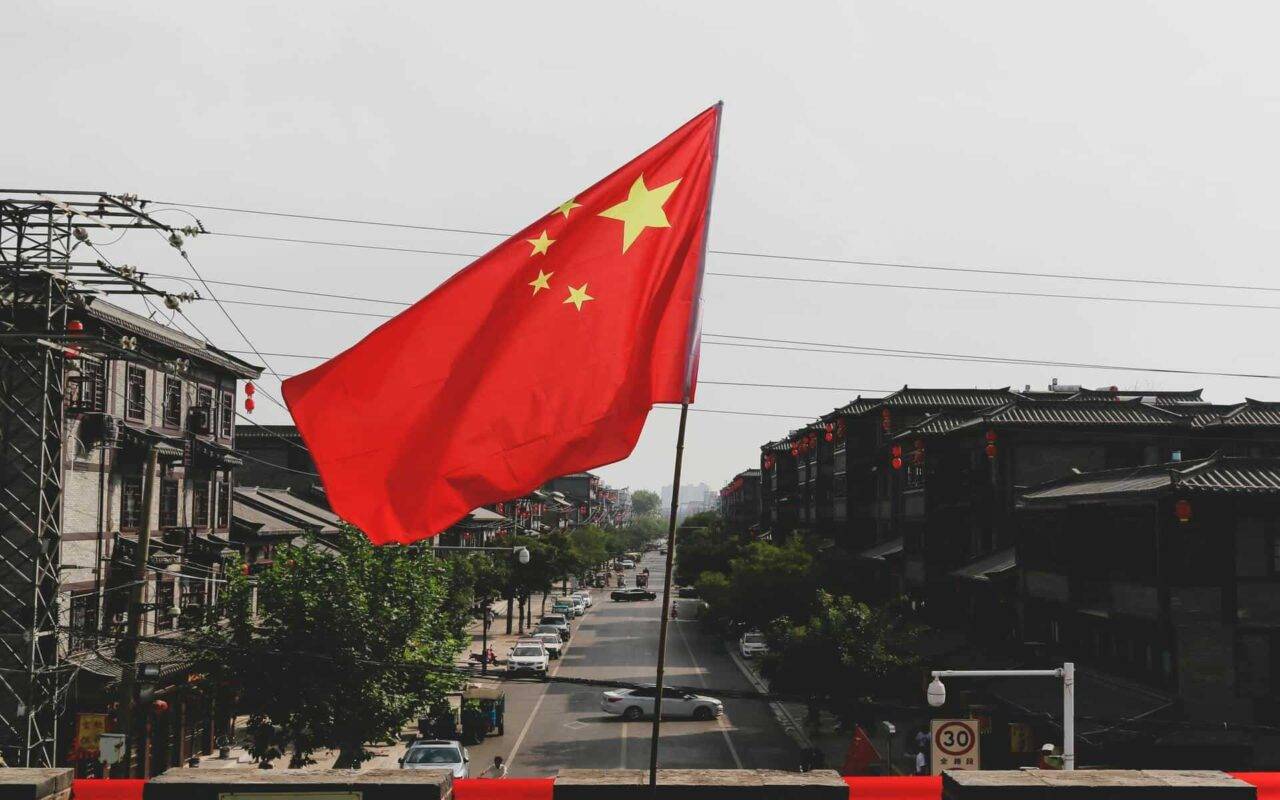 China’s property bonds fell across the board today after a developer requested a delay in the repayment of a credit that was due in a fortnight. 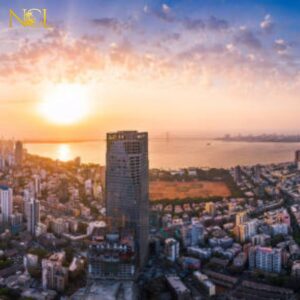 Modern Land requested that investors postpone the maturity date of a £183 million bond from October 25 to January 25 in order to ‘avoid any potential payment default.’

According to financial data provider Duration Finance, the real estate firm’s April 2023 bond, which pays an interest rate of 9.8 percent, fell more than 25% to 32.25 cents on the day, while the company’s shares fell more than 2%.

The slide highlighted the Chinese property market crisis, which has centred on Evergrande and could spill over into the global economy.

The company is in debt to the tune of more than £220 billion, and it is now waiting for word on £108 million in looming debt coupons.

Bonds issued by other property developers were also under pressure. 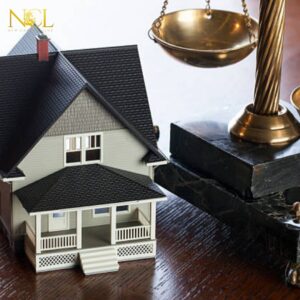 Clarence Tam, fixed income portfolio manager at Avenue Asset Management in Hong Kong, commented on the downward trend, saying, ‘It’s a disastrous day.’ Even investment-grade bonds are trading at around 80 cents on the dollar.

‘We believe it is due to global fund outflows.’ It’s unusual to see minus 10 points… these IG quality bonds are typically liquid. And, fundamentally, we are concerned that onshore mortgage management will have a significant impact on the developers’ cash flow.’ 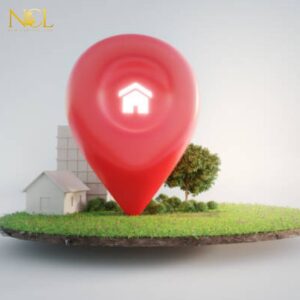 Last Friday, advisers to offshore bondholders expressed their desire for greater transparency from Evergrande, as well as more information about the company’s plan to divest some businesses.

Hui Ka Yan, once China’s richest man, runs the company, which claims to have built homes for over 12 million people since its inception in 1996.

This year, the stock has dropped by 80%. 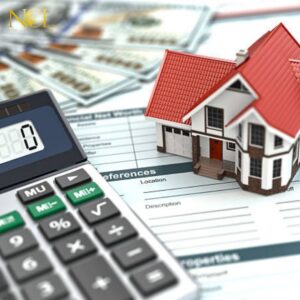 On October 4, the stock was suspended on the Hong Kong stock exchange pending a “major transaction” involving the sale of a 51% stake in its property management division for £3.7 billion.

Expectations are that it will make semi-annual payments on its April 2022, April 2023, and April 2024 dollar notes, which are due on 11 October, as it prioritises onshore creditors and remains silent on its dollar debt obligations.

As a result, offshore investors are concerned about the possibility of large losses at the end of 30-day grace periods.