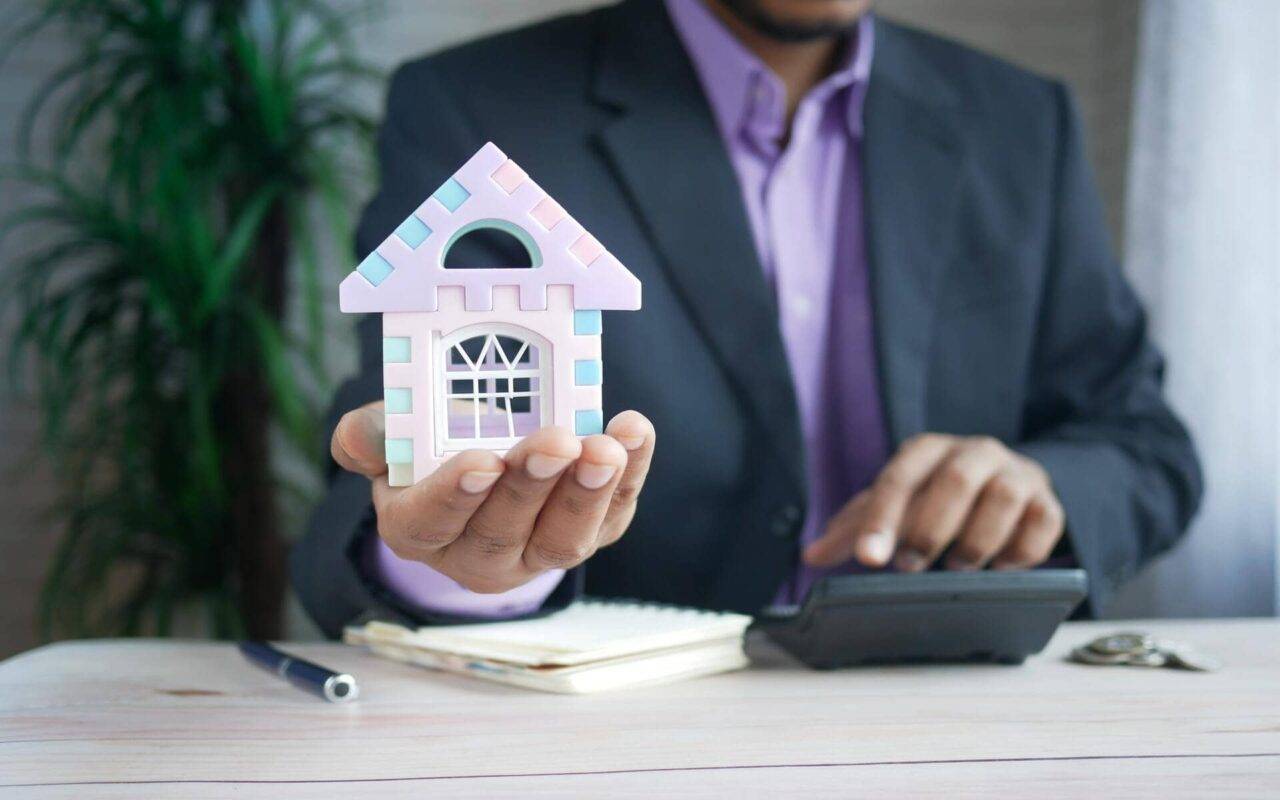 Property investing in the UK, as one of the world’s most popular markets, continues to offer a compelling opportunity to generate long-term gains. According to estimates, the UK property market will rise by 21.5 percent by 2025… 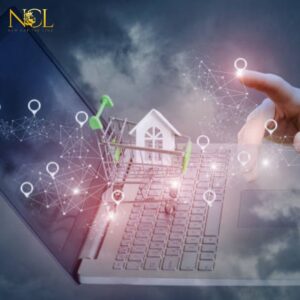 In an environment of low borrowing rates and high demand, UK investment remains a safe bet for maximising profits. Here are seven reasons why you should think about investing in the UK property market.

1. Renting Has Been Accepted as the New Normal

According to the Resolution Foundation, nearly four out of every ten’millennials’ are still privately renting at the age of 30, and nearly a third of the larger group will likely continue to rent well into retirement. Renters are expected to outnumber homeowners in the United Kingdom by 2039.

2. The population is rapidly increasing. 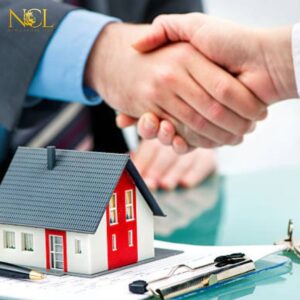 The UK’s population is expected to grow to 74 million people over the next 20 years, indicating an enormous housing need in the market. According to the Office for National Statistics, by 2050, one-quarter of the British population will be 65 or older. This demographic shift creates a massive opportunity for real estate investment, with a record 1.13 million over-50s renting, nearly double the number a decade ago. While young professionals make up the majority of the rental market, there is no doubt that older adults are downsizing in droves, particularly in major cities.

3. The best city in Europe for real estate investment

According to the Global Cities 30 Index, London is the second best city in the world for real estate investment, trailing only Los Angeles, California. This success has reverberated throughout the UK market, with areas around the London commuter belt seeing an increase in investment as a result of the success. 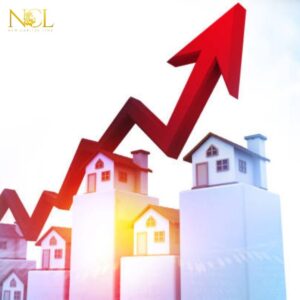 According to Savills’ five-year house price forecast, UK prices will rise by 15% on average by 2024. Although London is much lower at 5%, investors looking for faster growth should look to the regions, particularly regional cities. Furthermore, in various property market projections, the majority of UK public limited companies have expressed “long-term optimism.”

5. Fuel Demand in the United Kingdom Is Undersupplied

Overall, the United Kingdom already has a well-documented housing shortage in comparison to demand. According to Hometrack’s most recent report, the supply/demand mismatch has resulted in a 31 percent decrease in the time required to sell a property since the lockdown. Several regional areas in the United Kingdom, particularly those with predicted price increases higher than the national average, remain inexpensive in the current market and are experiencing unprecedented demand due to supply constraints.

Regional cities in the United Kingdom like Birmingham, Manchester, and Leeds are now thriving. With property prices in London rapidly rising over the previous decade, investors have been looking for more lucrative opportunities outside of the capital in recent years. 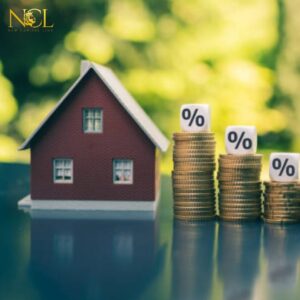 As a result, fantastic initiatives to improve connectivity and more amenity-driven projects that include residential, commercial, and efficient mixed-use space have resulted.

7. Interest Rates at a Lowest Level

After two consecutive decreases in February 2022, the Bank of England’s base rate remains at a record low of 0.5 percent. As a result, several lenders are now offering very appealing Buy-to-Let mortgage rates as well as a slew of new options, making the entire investing process much more accessible. This is obviously fantastic news for novices interested in investing in UK property, as it may allow them to start their own investment path.

Overall, a plethora of investment opportunities emerge in the UK property, and investors have a much broader selection of property investments to choose from.